How to Cook Hawaiian Fish 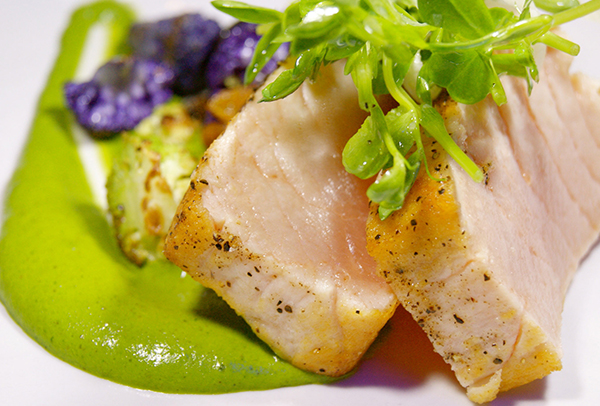 So imagine that you’ve been on your wonderful Hawaiian vacation, and you’ve caught some delicious Hawaiian fish while fishing with us on the Kona Fishing Charters! What should you do next with this appetizing fish?

You should cook it of course! Hawaiian recipes are full of historical significance and delicious fish. The fish you’ve been catching in the Hawaiian waters have almost always been featured in the islands’ meals. Some Hawaiian recipes are still prepared the same way ancient Hawaiians did, including grilling fish over a fire until it’s brown and crispy or steaming white fish in banana leaves.

But you don’t know any Hawaiian recipes for your delicious Hawaiian fish? Or even what kind of flavors and delicacies a traditional Hawaiian meal would embrace and include? Well, one of the most wonderful things about Hawaiian recipes is that they are a combination of a lot of cultures, due to the amount of immigration that has occurred here, so a lot of different types of spices are used by recipes. These ingredients and spices include everything from miso and sake to ginger and cilantro to mango and pineapple – Hawaiians have a diverse palate. The meals here are also usually full of fresh produce all from the Hawaiian islands including tomatoes, peppers, mushrooms, and herbs. Local ingredients and delicious seafood from the waters in Hawaii are the highlights of Hawaiian cooking and meals. And since you have access to the Hawaiian fish, whether by catching it yourself or going to a local market, you’ll be able to create some delicious recipes all with local Hawaiian ingredients. If you’re interested in knowing more about Hawaiian recipes, this website has a lot of interesting and delectable recipes.

How To Cook Hawaiian Fish

So you caught an opah fish, or you decided to purchase one at a local Hawaiian fish market. How do you cook this Hawaiian fish?

Well, first thing, only about a third of this flaky, white fish is usable, since most of the fish is the head. There are many ways you can cook it, from glazing it with pineapple and pepper, to serving it plain with salt and a salad. The crust on this fish allows it to retain its natural moisture easily making it hard for the fish to become dry. The opah fish is a fatty and bold tasting fish that goes well with other bold flavors like chili peppers. 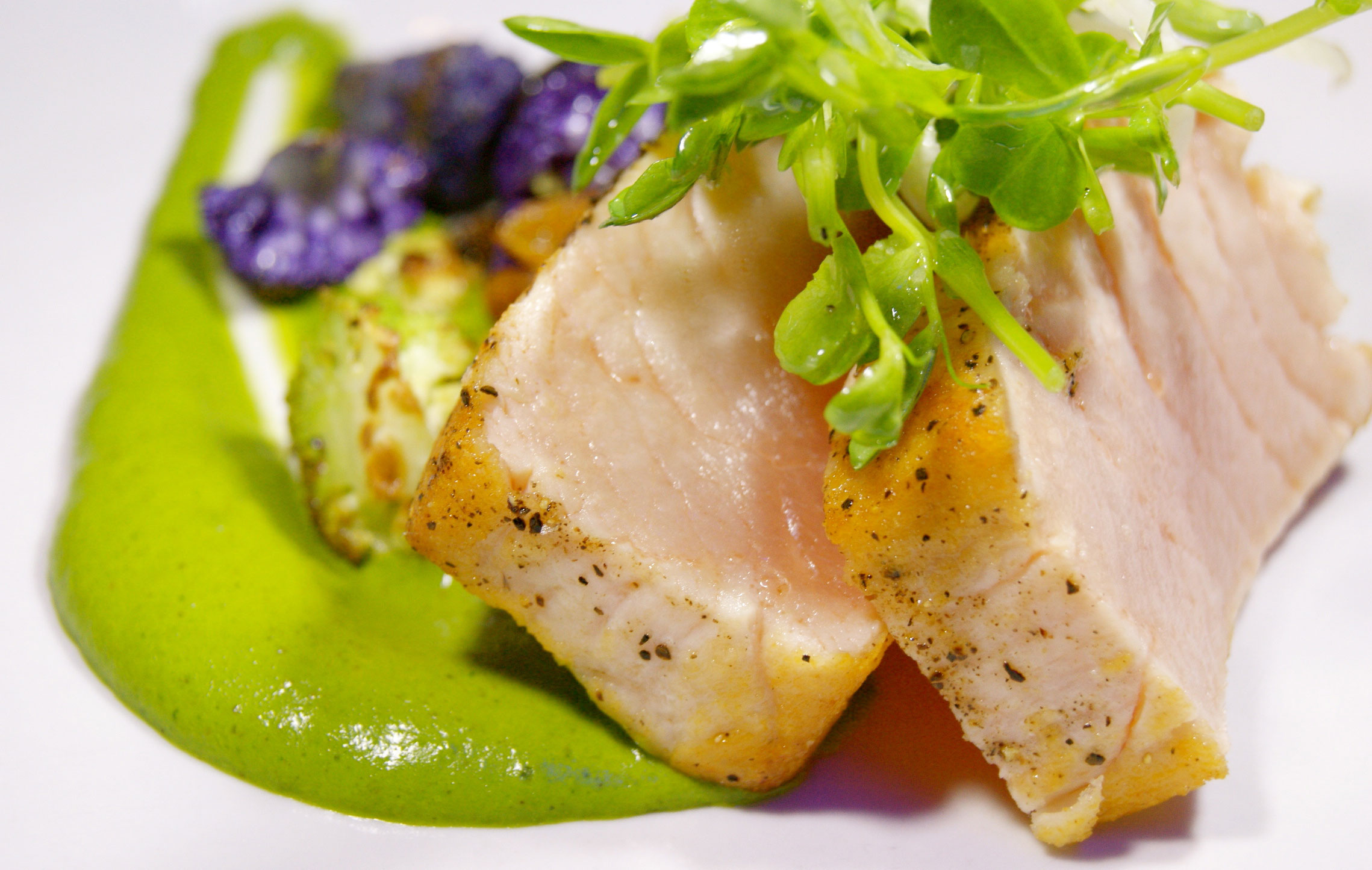 While we discourage our guests from taking marlin with them after they catch them on the Kona Fishing Charters, specifically blue marlin, you can purchase striped marlin (Nairagi) at local Hawaiian markets. This particular species of marlin is one of the most delicious and popular species of marlin for eating. As you can imagine, since the striped marlin is a sports fish, it’s typically caught by longline boats (sometimes trolling boats) and range between 40-100 pounds. Since it’s mild flavored, this fish is typically best cooked using mild flavors such as olive oil, salt, and a fresh green salad.

The ahi tuna fish in Hawaii is full of varieties from yellowfin and skipjack to bigeye and albacore. If you catch or purchase the bigeye ahi tuna, you’ll have access to one of the richest flavored fish. Because of this mild, yet rich flavored tuna, you won’t need to add too much of your own flavor to it. Using seaweed and sesame seeds is your best bet along. A dash of chile pepper might also work but don’t use too much if you decide to use this ingredient, or something like it, you won’t need too much of its flavor. The ahi bigeye tuna fish can “sell itself” because of how rich and mild it is.