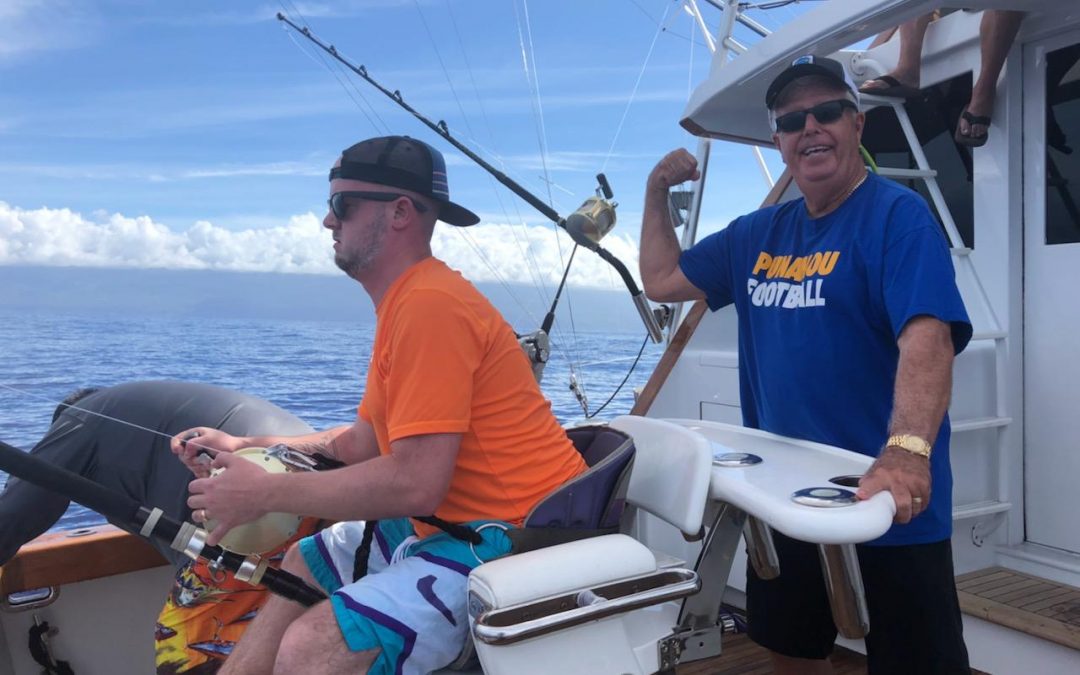 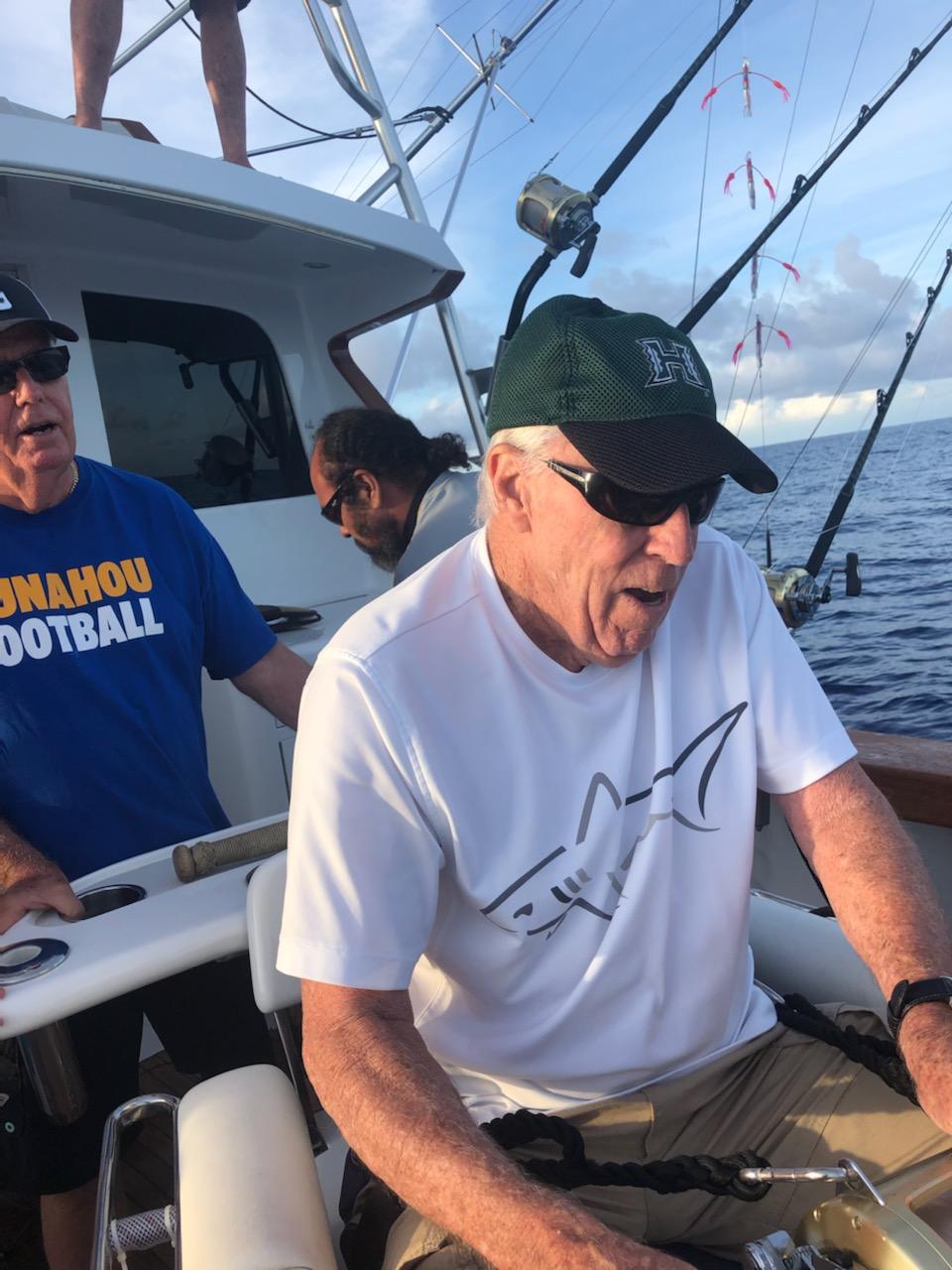 What a treat for the Colton family. Under the great team of Captain Tony and Carlton “The Teacher” our charter hooked three Blue Marlin and landed two. Exciting for all on board. The team released one, one released itself ( Good for him ) and one was kept for smoking. Memories are made for a lifetime when you experience the calm, beautiful waters off the Kona coast. 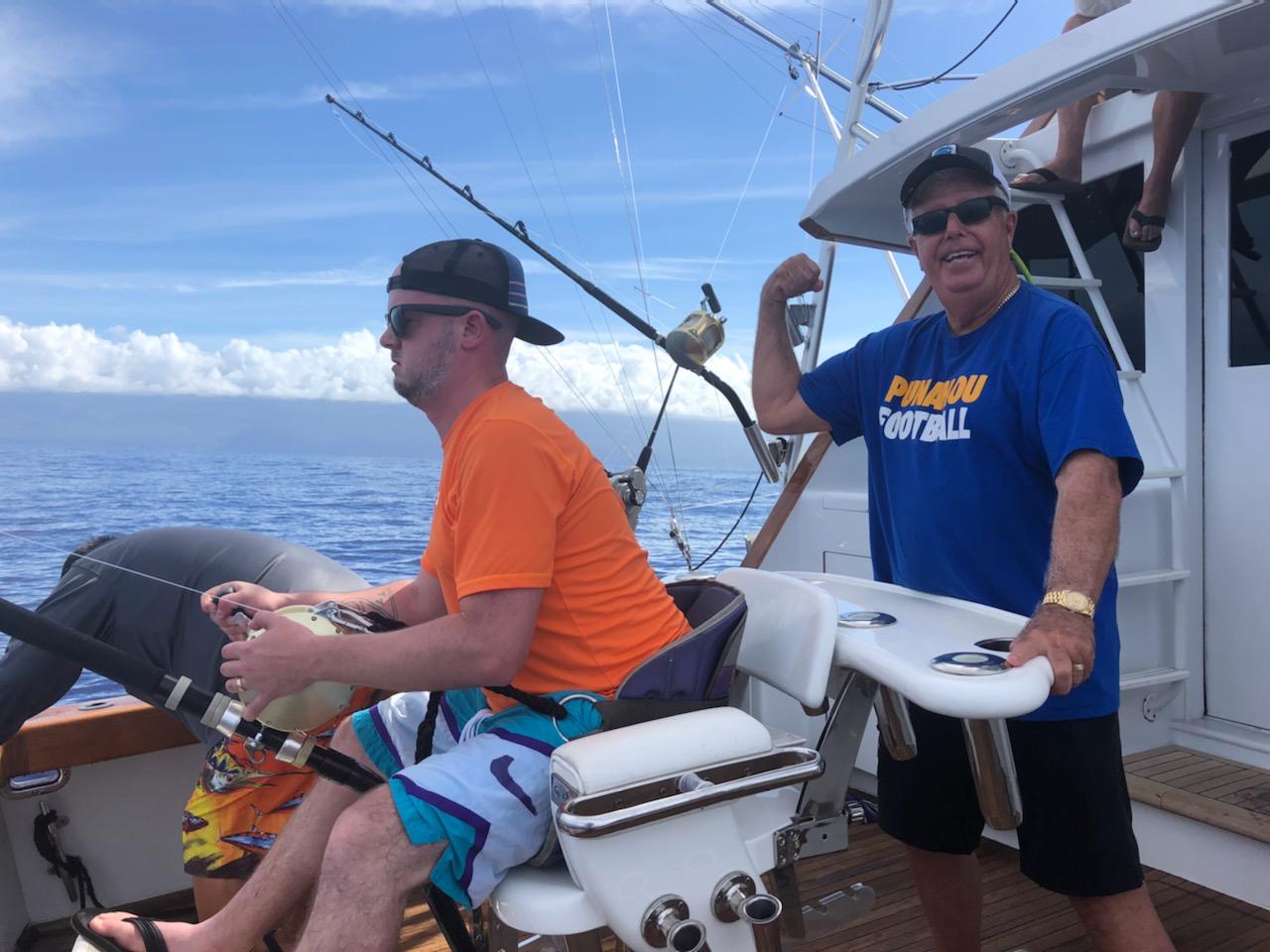 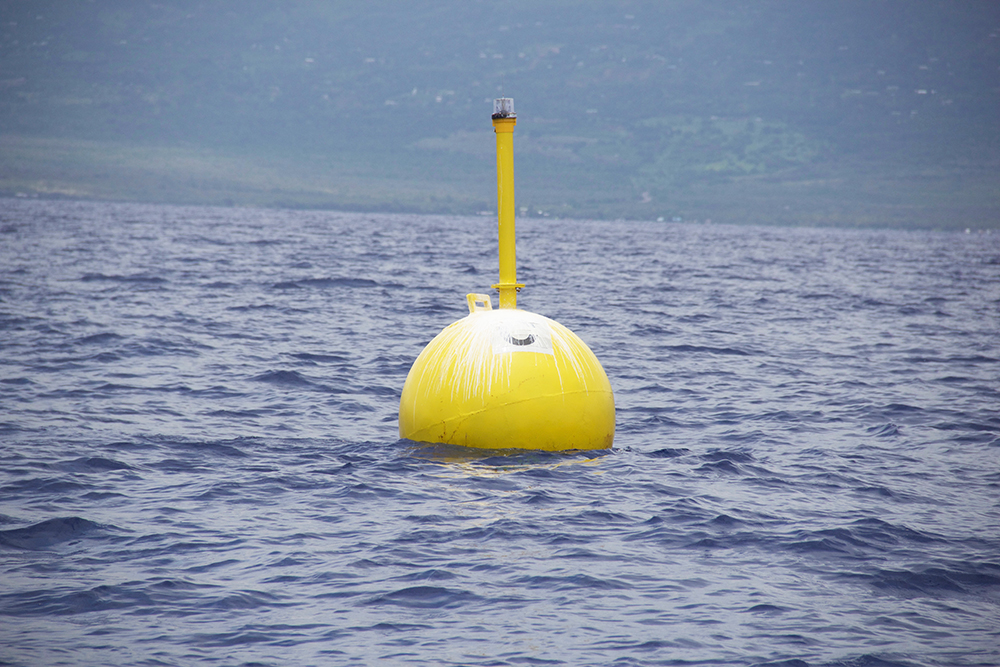 FIshing to many is getting a worm, baiting a hook, sitting on a dock, getting bored and then deciding a swim is much more fun. We would like to let you experience fishing like you have never imagined. This is done by booking a trip on the Kona Fishing Charters luxury vessels.

Our real desire is to create MEMORIES for a lifetime. When you get back to shore after spending time with us you will tell your friends and family what a great experience you had. Starting with meeting our friendly and competent crew. Next you stepped onto a beautiful boat that was clean, comfortable and spacious. As the boat left the harbor you were given a lesson on the proper way to use a fighting chair as well as visiting the captains bridge to see how we navigate our crystal clear waters.

Throughout the day you will see volcanoes, dolphins, flying fish, whales in season, and hopefully the island of Maui. You can get a history lesson on the native Hawaiians while relaxing waiting for the big fish to take our lures. Yes, we even hope that your memories include catching and releasing the Blue Marlin regarded as the most exciting sportfish in the ocean. Along the way your memories may include catching dinner for you and your family. That includes the delicious Ahi Tuna, Mahi Mahi and Ono. You can relax in our air conditioned salon or hang out on the top deck letting the warm sea breeze add to your enjoyment.

As you step off our boat at the end of the day we bid you farewell with a big Mahalo for allowing us to become part of your Hawaii memories. 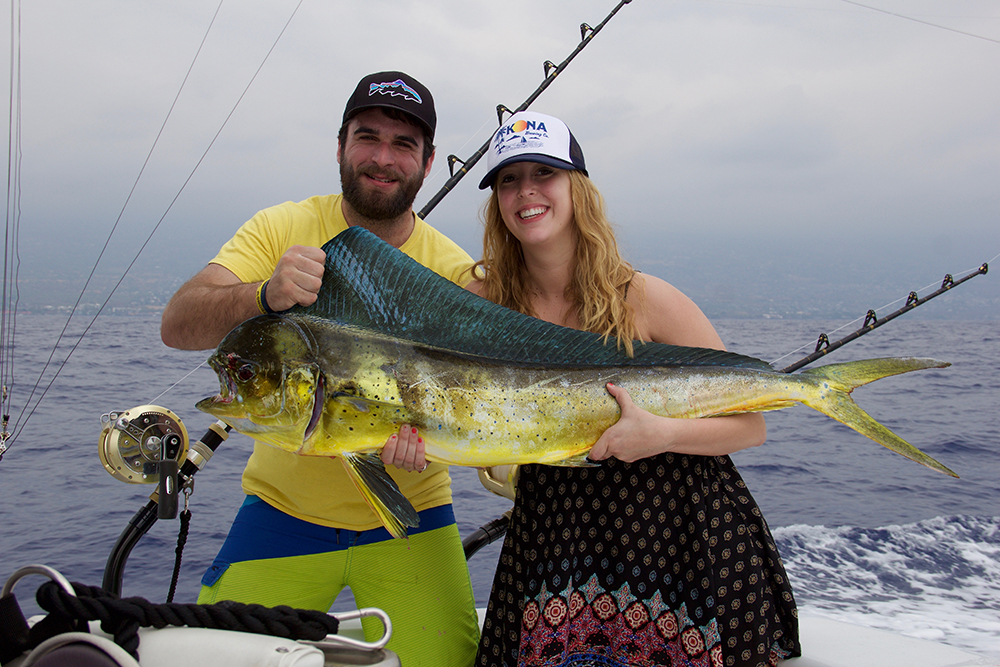 Imagine what is possible in paradise. Everyone knows the beauty of the landscape: dramatic waterfalls, towering volcanoes, incredible sunsets, luas on the beach, breaching whales, surfing waves and flowering trees.

On the big island you can go back in time and experience all that plus how the land looked as it was being formed from massive lava flows. If you have not visited the Kona coastline you are missing a real treat. As you troll along with us in our first class vessels you will experience the lava flows as the explorers did centuries ago. Also, you may be fortunate enough to catch dinner just like the native Hawiians. Get up at sunrise, jump on Mauna Kea or Mauna Loa, and be back to your lodging in time for afternoon drinks on the beach. We look forward to your visit. We will not disappoint. 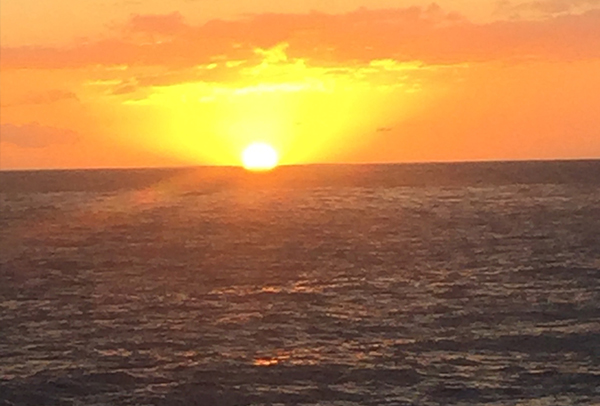 As the mainland moves toward winter weather we once again enjoy the warm sunshine, beautiful waters and plentiful fishing off the Kona Coast.

Since our waters are protected and deep sea fishing is always turned on we look forward to more visitors taking advantage of the ultimate outing. Our Kona Fishing fleet is ready for your visit. You will never experience a finer crew and better appointed vessel. Humpback whales we will be entering our water by mid December and seeing one of these magnificent mammals is likely. We look forward to being your host in the future. 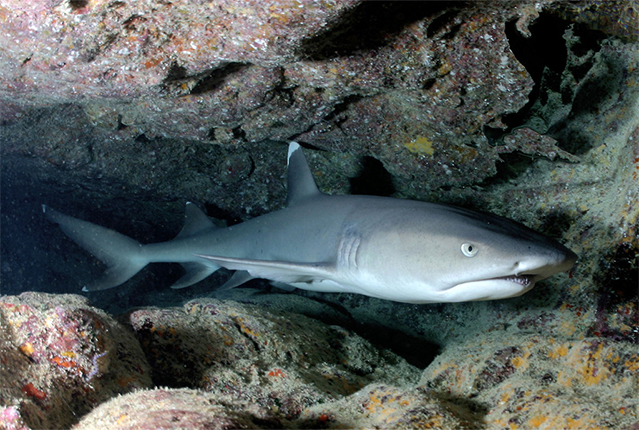